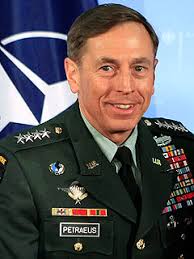 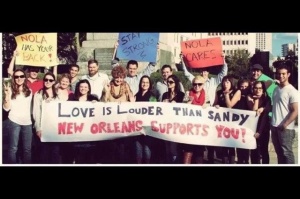 After a very long and dark week, we are here. We are at a place that can only go up from here. From this East Coast Betty, Hurricane Sandy was a big wake-up call. Instead of we, “I” East Coast Betty will be speaking in the first person.

I have lived in Staten Island, New York going on five years and what a great five years it has been. This city is like any other. Some of my greatest memories and the best people I have ever met came from here. If I gave advice to anyone, it would be to spend some quality time in New York once in your life, it will open up a whole new world.

Last Monday, New York City changed. Hurricane Irene came and went last year, people took extra precaution with the weatherman warnings. Hurricane Sandy was anticipated and most people didn’t heed the precaution that they were given. The result was heartbreaking. The Tri-state area got hit bad including; a new geographical location of the Jersey Shore and the east coast of Staten Island, an island that only runs roughly 13 miles long is destroyed.
Most lost power, which is nothing to complain about. Power was restored rather quickly and when people finally turned on the news they saw a view of the devastation that their state took. At first, Staten Island was not being recognized in the news, as usual (Staten Island is known as the “forgotten borough”.) The news focused on New Jersey and Long Island the most, and the fact lower Manhattan was out of power for over four days. Once, the news channels captured some of the details and the peoples pleas for help, Staten Island started getting more coverage.

When I first saw the torn down and displaced homes, fences and the water that was still lingering, I was shocked. From my location on the island, it was not much more than a very windy storm. However, less than two miles from my apartment a young 13-year-old girl died when a catastrophic wave demolished her home. Two young boys were pulled from their mothers arms due to the surge of water. Other people were among these as well, the total death toll on Staten Island alone is still growing over a week later.

It wasn’t until this past Monday, a full week later that I got out to see what will ultimately never leave my memory: 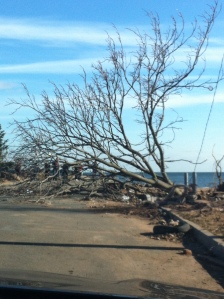 A down tree near the water.

Also, check out this link from BuzzFeed for more pictures: The Spirit of Staten Island 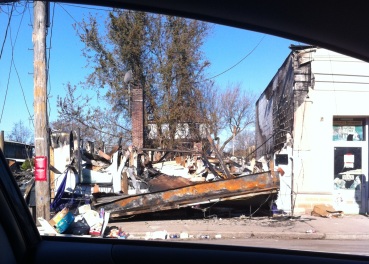 A corner where a business once existed. 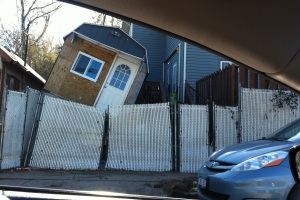 A house on it’s side.

These images are just a few that I took but just like what I witnessed on TV, if you cannot see the turmoil in person, pictures just don’t do it justice. The lesson I learned from all of this is that we shouldn’t just come together in a time of tragedy. It’s never a wrong time to do something nice for someone; lend a helping hand, be a volunteer. It will be such a rewarding experience and it is always appreciated. You never think that it is going to happen to you but it does. Always be ready with extra water, food, batteries, flashlights and candles during all times of the year.

People are homeless, children are cold, pets are lost and some people still have no power or hot water and still have mass amounts of damage. FEMA and The Red Cross are still around and there are places set up all over. Near the worst parts of the island that offer free clothes, food, baby and pet supplies, water, etc. It really is such a heartwarming gesture. 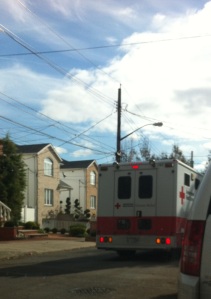 The Red Cross offering hot meals to anyone who needed one.

If you feel like you want to help, even if you live anywhere in the world just text “RED CROSS” to 90099 or contact The Red Cross. They still need a lot of help.

Be grateful. Today you are free. You have a roof over your head, and food on your plate. SMILE.

From The East Coast Betty